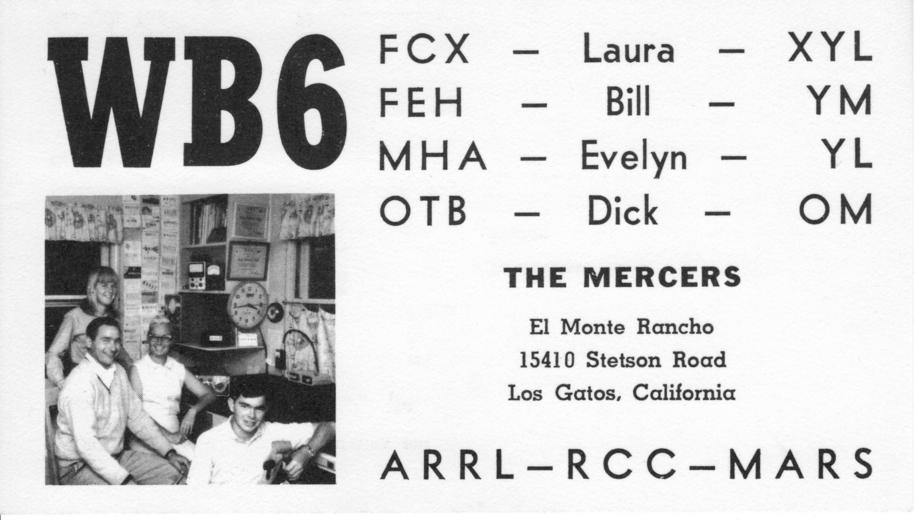 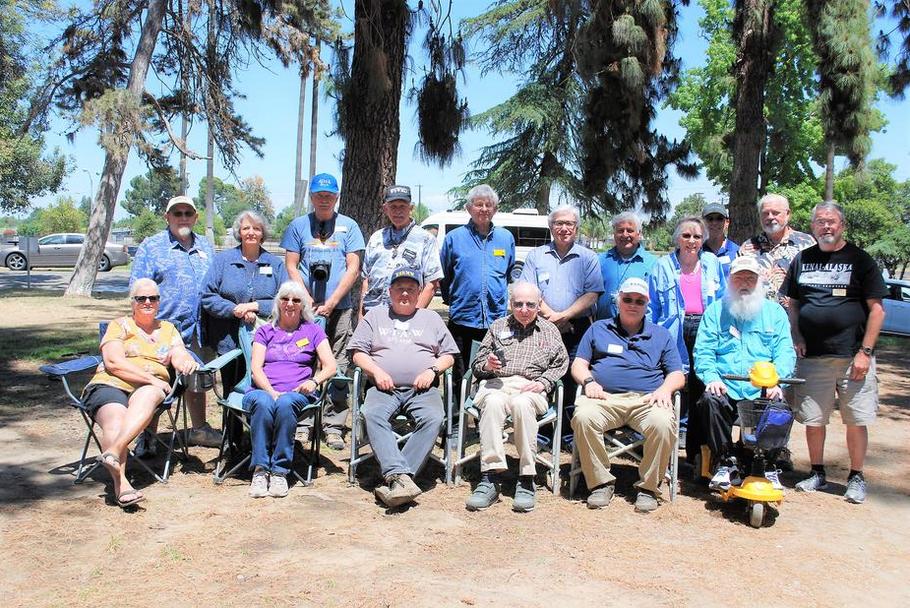 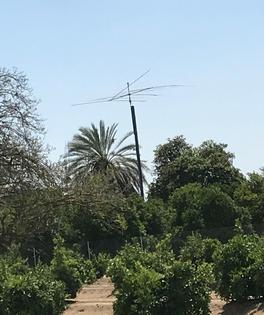 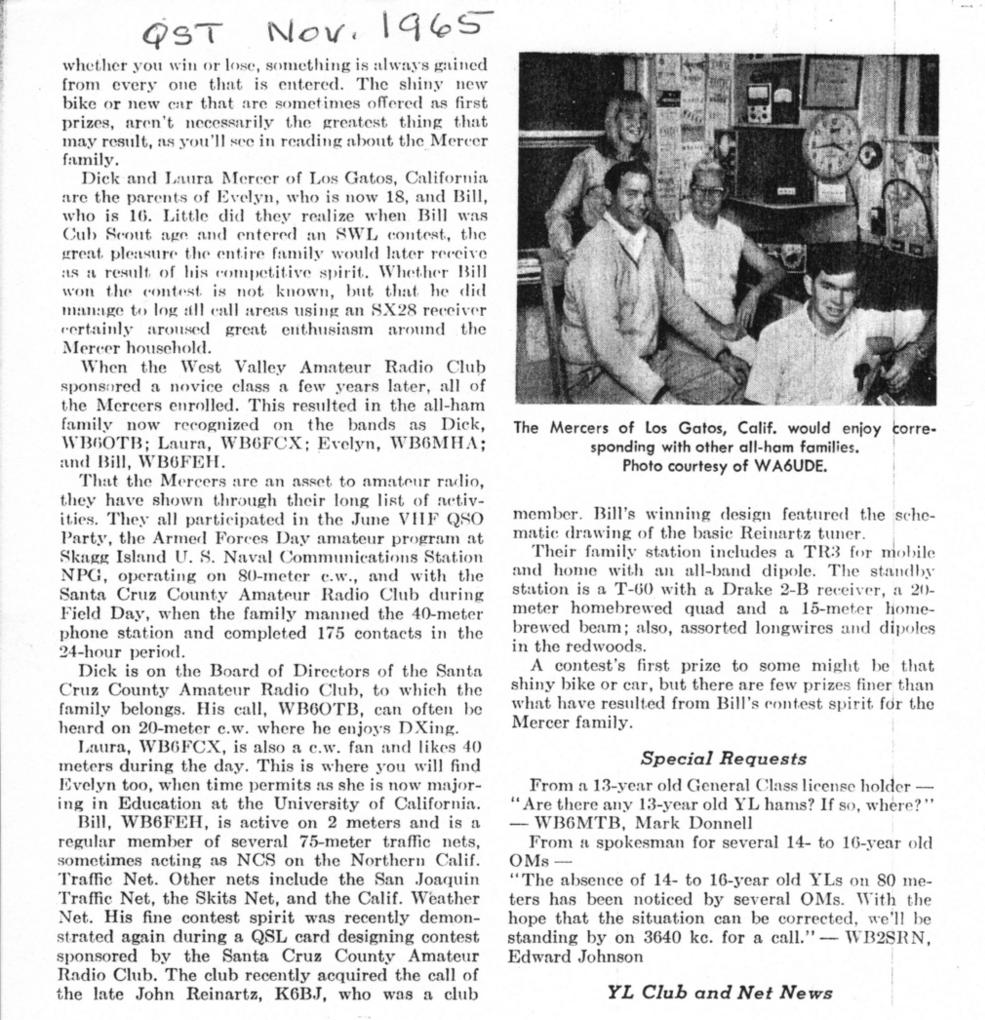 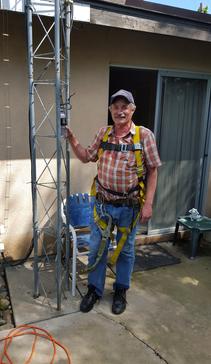 8/4/2020 - Bill, WB6FEH, recently was going through printed materials in his late dad's (WB6OTB) shack and came across these two items he wanted to share with net members. ​The QST article is a reprint from the November 1965 QST magazine that featured his amateur radio family. 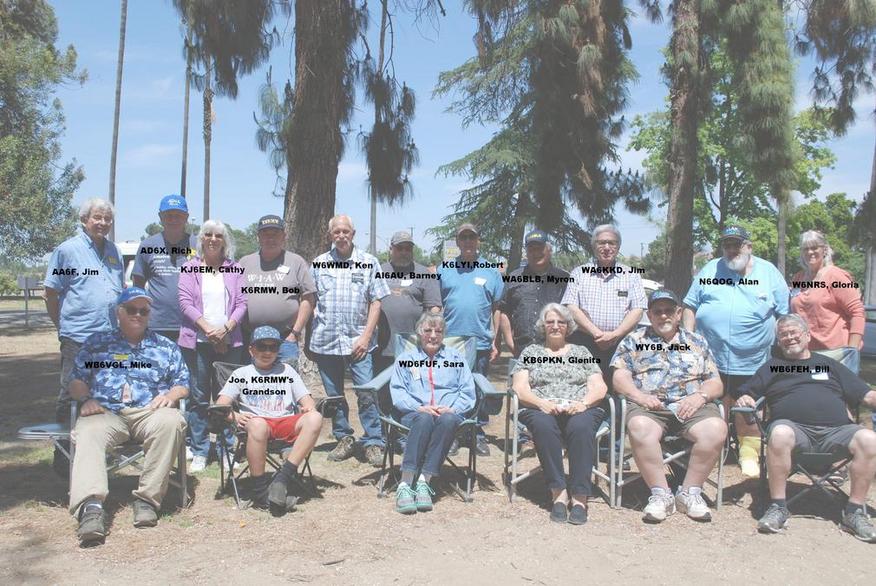 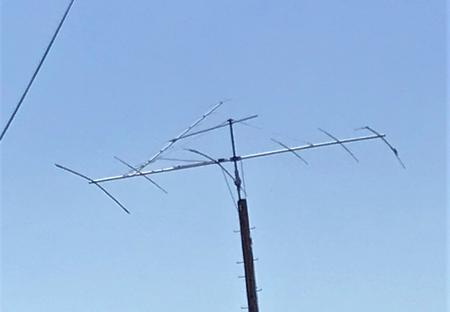 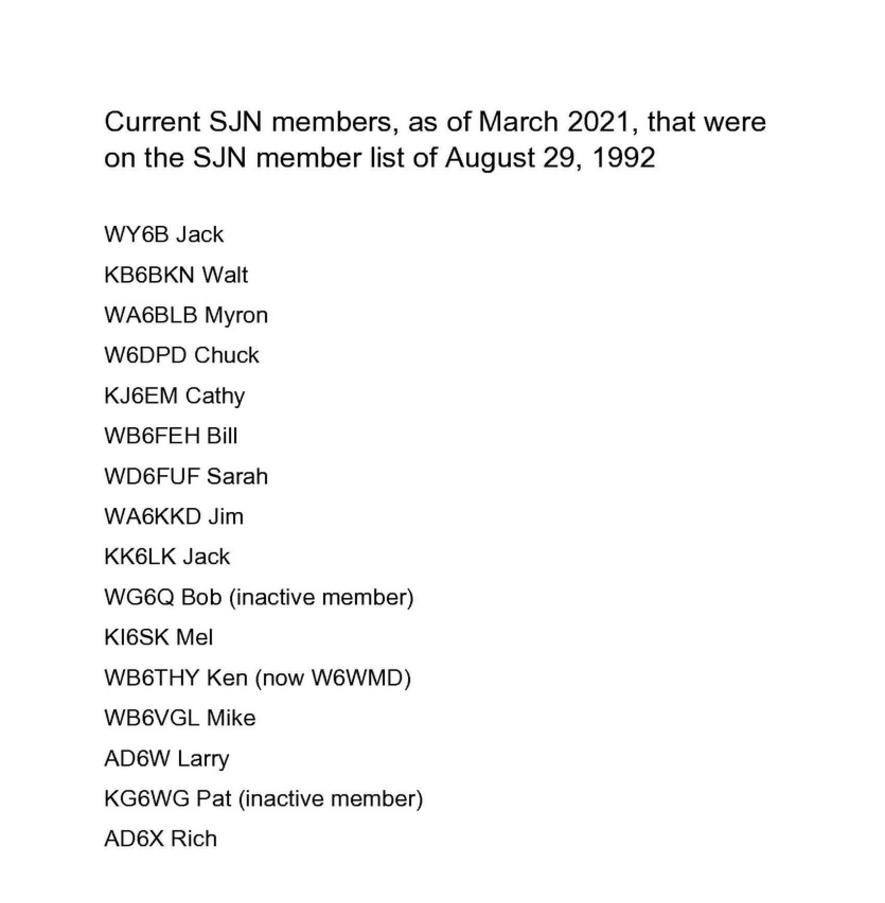 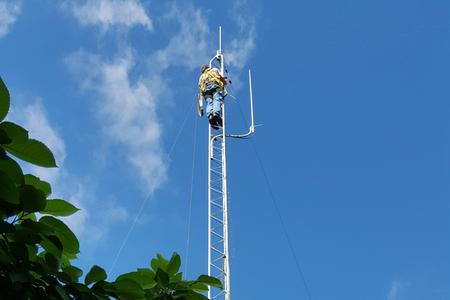 The pictures below are of WA6KKD's power pole tower and antennas today. 30+ years ago Jim operated using these antennas at his family home in Cutler, California. The family home was sold after his parents' deaths,  but the antennas remain - although not as straight when Jim operated!

The annual San Joaquin Net Picnic was held at Roeding Park in Fresno on Saturday, May 12, 2018. This year the picnic was again located at the Pine Gove Shelter at the northeast corner of the park. Approximately 20 hams were in attendance this year.

The 2019 San Joaquin Net Picnic was held on Saturday,  May 4th at Roeding Park in Fresno at the Pine Grove Shelter. Set up began shortly after 9:00 and people started trickling in after that.  As usual, there was a great spread of salads and desserts to accompany the entrees and the perfectly grilled hot dogs by Jim -  AA6F!