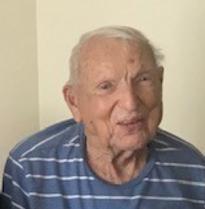 ​NEW ADDRESS! ​Our webpage has moved officially to 3918.org.  Yes, that's right - much simpler than www.sjhfnet.org. For now, you can use either way to get here since we have both until December 2022, but you should get in the habit of just typing www.3918.org. That way our webpage will move up the list when you Google 3918!​ 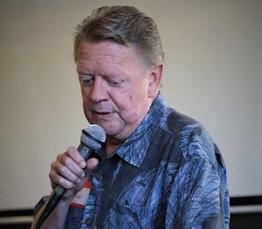 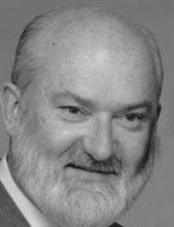 The date and place have been set for our 2022 Annual SJHF Net Picnic thanks to our Kingsburg Radio Club members.  Mark your calendars now for May 7, 2022, and set your GPS for Memorial Park in Kingsburg, California (1900 16th Avenue). This is the same great spot we met at last year. KI6SK Mel is providing the barbecue and hamburgers, K6LYI is providing the condiments, and AD6W Larry is providing ice cream. AA6F Jim will be in charge of the hot dogs again this year and Myron WA6BLB will supply the soft drinks and bottled water. ​ 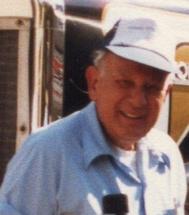 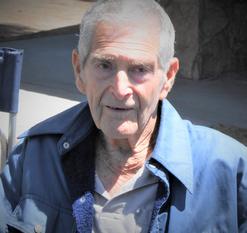 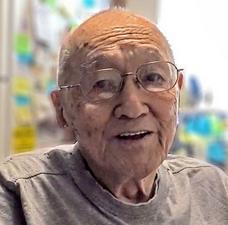 May 7, 2022 Annual Picnic Another Success 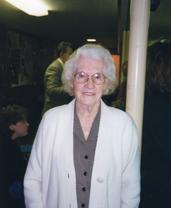 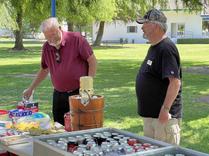 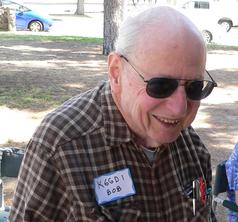 Annual Elections To Be Held

Normally, the annual Nominations and Election of the SJN Net Manager, Net Secretary, and Assistant Net Secretary take place in the month of April. Unfortunately, due to some unexpected challenges in the life of your Net Manager during the past month of April 2022, I overlooked this event entirely.

Thus, as of this evening, May 2, 2022, nominations are now open for Net Manager, Net Secretary, and Assistant Net Secretary.  According to the SJN Bylaws Article 5, Section 1 B, “Only members, and nominees, who have been on the active (net member) list for ninety (90) days prior to the opening of nominations, shall be entitled to nominate, or vote in an election”.            Nominations and the election of officers will take place on the air during regular net sessions.

The election of officers will take place during the Net on Monday, May 16th.
The Secretary, W6WMD, or the Assistant Secretary, AD6RH, will maintain a record of the nominees and of the tally of votes on election night. 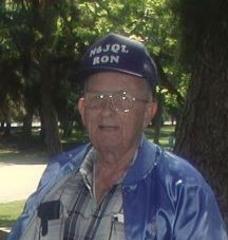 Here's a few pictures for now. More to follow: 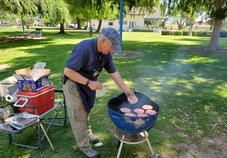 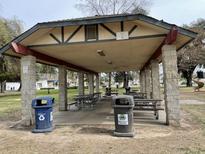 It is with great shock and extreme sorrow that we announce that Carl Evans, KJ6OHI became a silent key on May 5, 2022. Our thoughts and prayers are extended to his wife Mai (Extra Class W6MAI) and his family.

Carl was first licensed in 2011 as a technician and upgraded to General in 2012. Carl has been active on the San Joaquin HF Net for years and served as Net Control operator several times a month. In fact, Carl just served as Net Control on Tuesday, May 3rd. Carl could also be found on other nets and was a regular on the noontime 7.2835 forty meter net. Carl also accumulated several awards including All 50 States and All World Continents.

We will observe a moment of silence at our annual Net Picnic on Saturday, May 7th.

As other details are received, we will share on the net and here at this webpage. 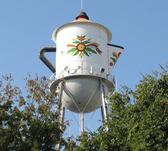 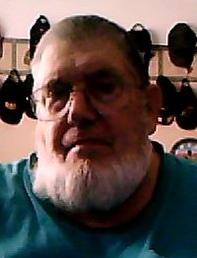 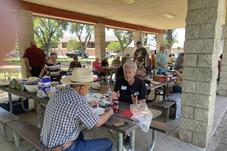 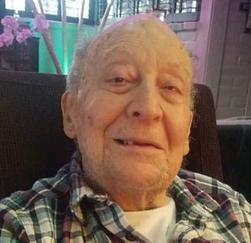 The history of the San Joaquin Net was
Compiled by Edith L. "Salley"  Nikkel  WB6FOA  of Pleasant Hill and copied
by Harry L.  "Bud" Odgers WA6OVE of El Portal
April, 1991